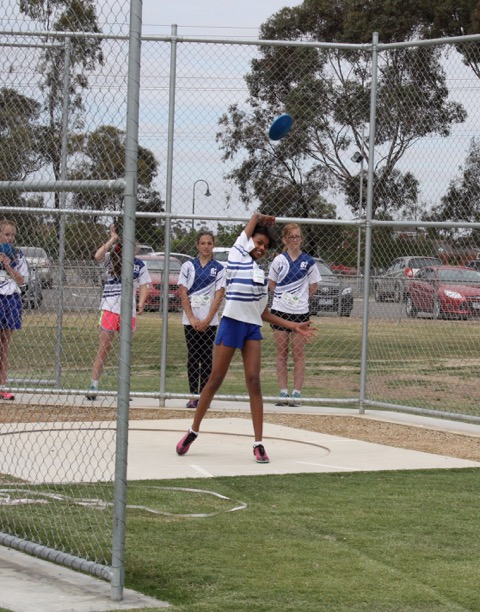 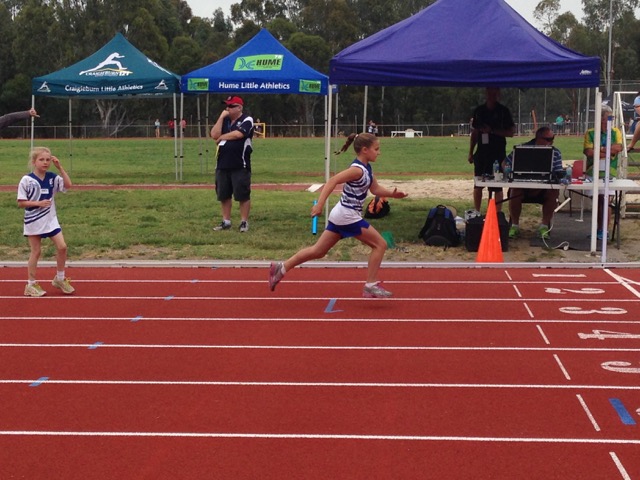 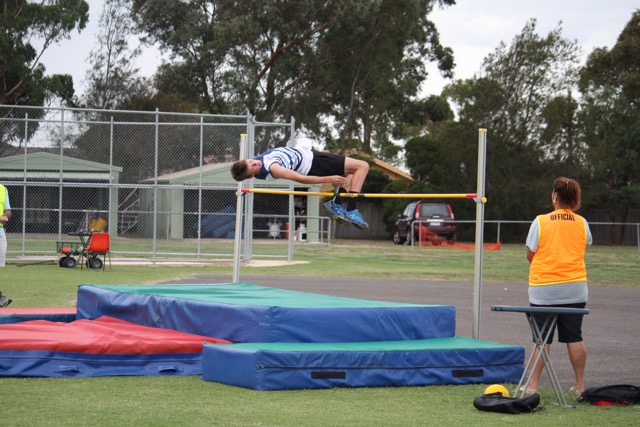 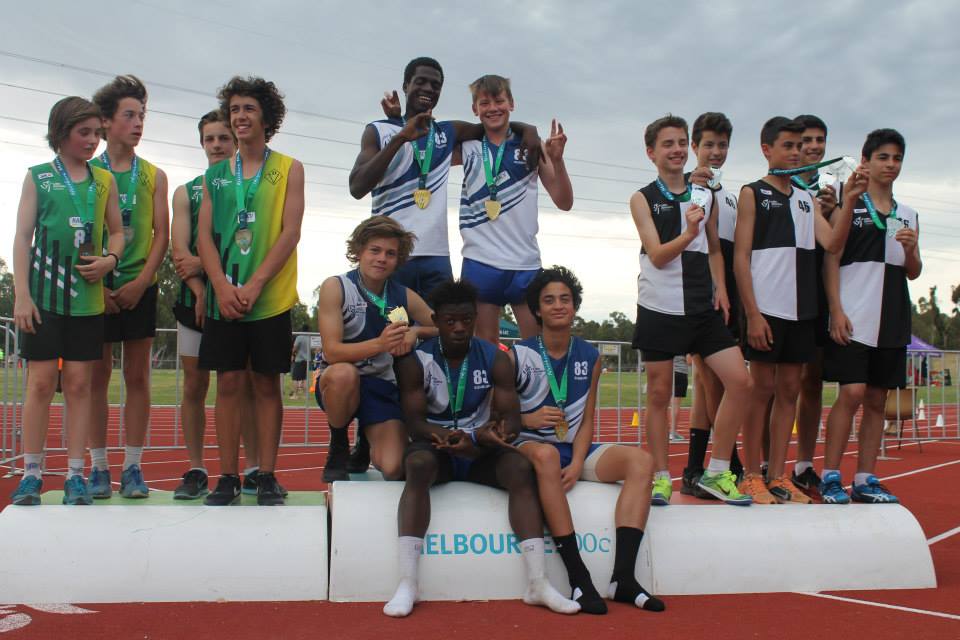 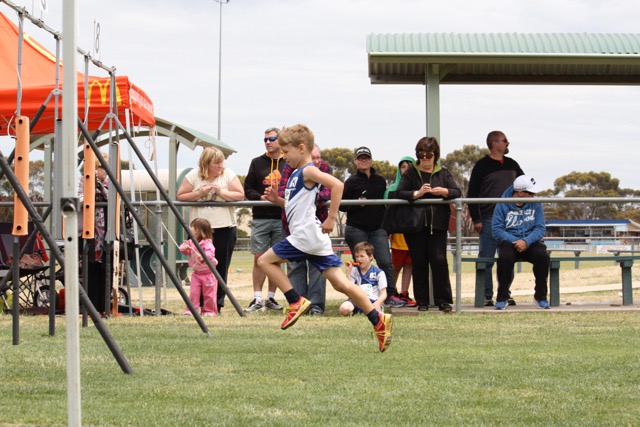 For all Open days


The Sunbury Little Athletics Centre was established in 1972 to nurture the local interest shown in junior athletics in a rural town remote from the athletics centres of metropolitan Melbourne.  In the beginning the Centre commenced with approximately 150 members.

Initially the Centre was split up into three Clubs; Red Roosters, Green-Gold and Flames.  The Diggers Rest Club was introduced later (1982).

The inaugural competition meeting of the Sunbury Little Athletics Centre was held on the front oval of the Sunbury High School.  In 1975, the Centre competed at the Clarke Oval prior to relocating to the present site, the Eric Boardman Reserve, in 1978.

Upon taking up residence at the Boardman Reserve, Centre membership increased significantly due to the improved facilities and conveniences.

The creation of the Centre provided Sunbury with only its second junior sports club, giving the youth of the time a sport where both male and female, could participate as a family and enjoy a sport without prejudice.

In recent times, the Centre has experienced a healthy membership in excess of 200 athletes each season.  This membership has ensured a regular following of parents, friends and local residents each competition day.

Further to this, the Centre committee and its supporters have worked tirelessly over the years to ensure the youth of the Centre continue to be provided with a sporting club pursuing the motto: