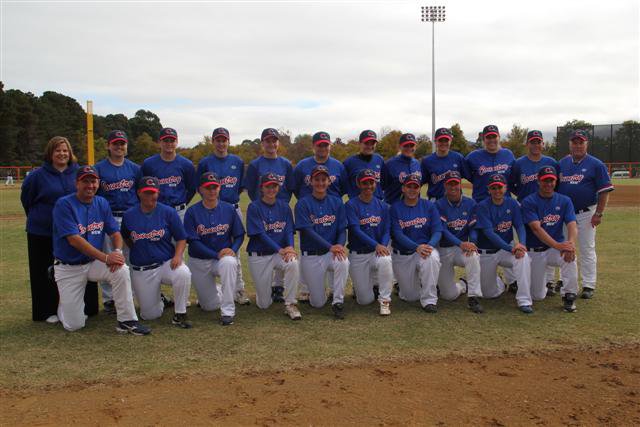 Country NSW has come a long way in the last few years and this is a credit to the commitment and dedication of a core group of players who have been a part of this team for a number of years. Over the years the Country Women’s team have been lucky to have players like Louise Binet, Stacey Saggus, Sammy Saggus support the team and their endeavours to create and nurture a team of capable and confident base ballers. This has been well supported by well qualified and enthusiastic coaches, 2011 saw the start of the return of the Investment of time and energy, with the team finishing a very credible 3rd place at the National Tournament.

Country NSW Baseball is a young Team full of talented players with a lot of heart. With the support of a great coaching staff, Country NSW women are starting to climb their way up the ladder every year becoming a force to be reckoned with.

The Country NSW Squad consisted of a great bunch of girls that play hard and for the love of the game. The 2011 squad is listed below.

Country NSW was also lucky to have 4 players selected into the 2011 Australian Women’s Squad and wish the much deserved girls the best of luck with their Australian endeavours.