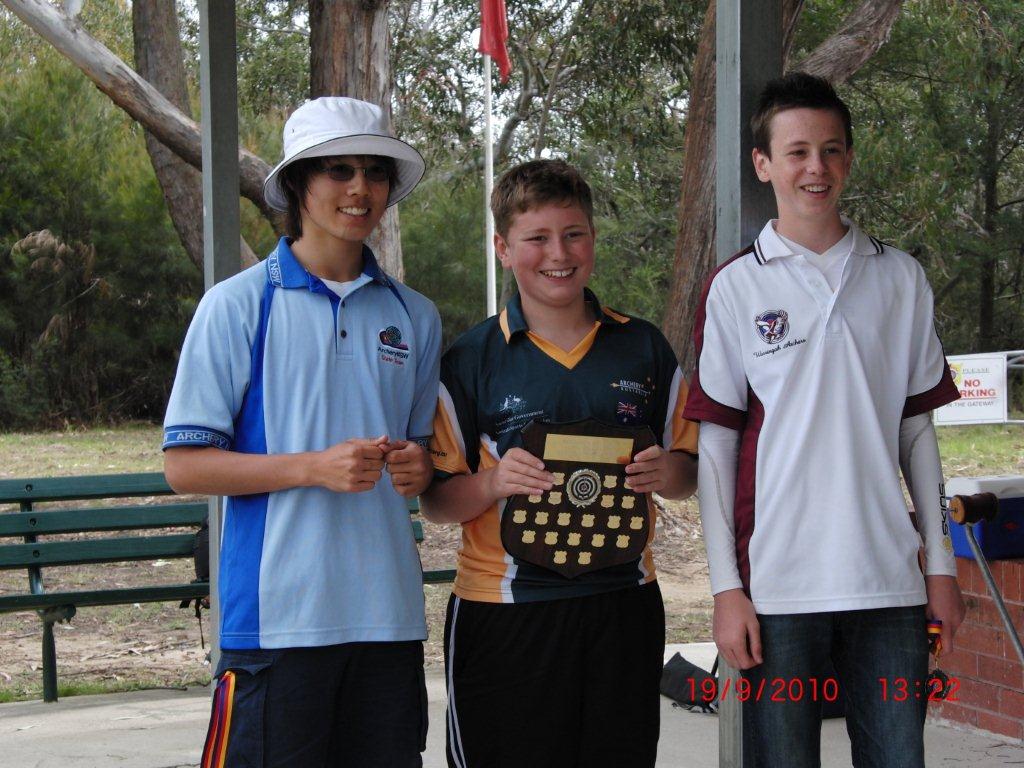 Salmon for being awarded an Archery Australia Bronze Plaquette Award in recognition of his services to archery. Steve has been a member of Warringah Archers since 1st July 2003, and has held various positions on the committee as well being an avid Regional Coach, and Archery Australia official. Steve also held positions on the ArcheryNSW Committee of Management, as well as Managerial positions for our youth members in 2012/2013/2014