At the completion of Premier and Premier Reserve trials the club is pleased to announce the following team squads for 2021:

Trials for all Division Ladies grades will begin Sunday 7 March.

We are excited to announce the reapppointment of Jason Butcher (Butch) as Premier Womens coach for Somerville HC.

Jason is keen to emulate the teams performance last year in taking all 3 titles, the Auckland minor Premiership, Auckland Premiership and Inter-City title. Jason is contracted for a further 3 years at the club.

"It is a privilege to be a part of Somerville HC, last year in particular was tough for everyone, it was an amazing effort on many fronts from the playing group and it's a very special team to be a part of".

Jason, an FIH lecturer employed as Hockey Director at Diocesan School will also be used to assist the development of coaches through the club. 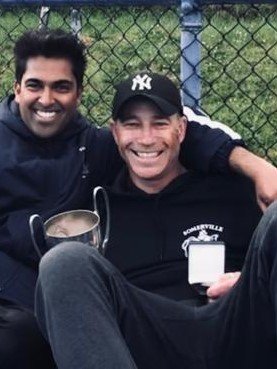 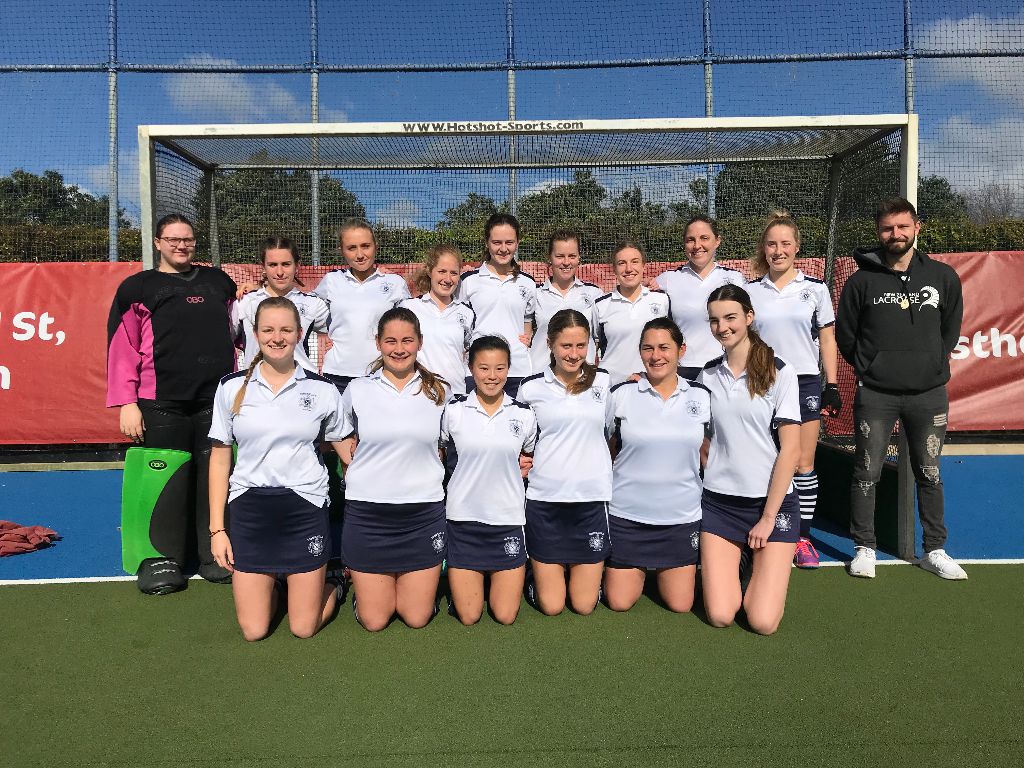 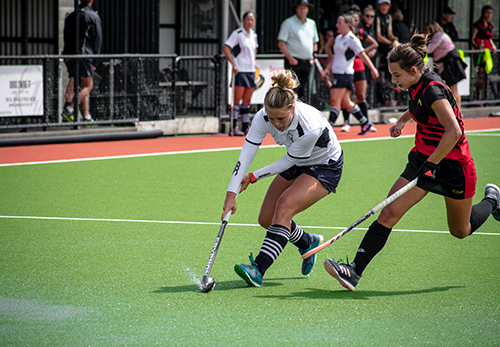 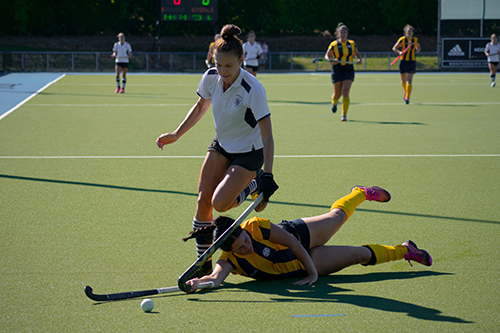 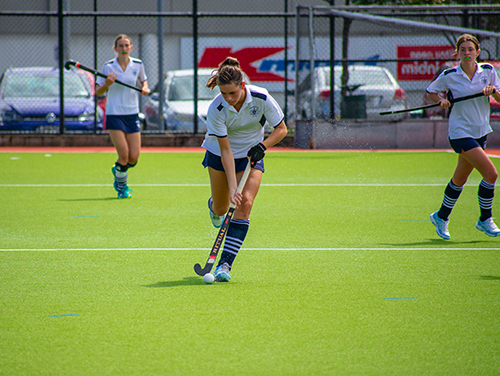 Lucy Bannatyne (co-Schoolgirl of the Year) in close control. 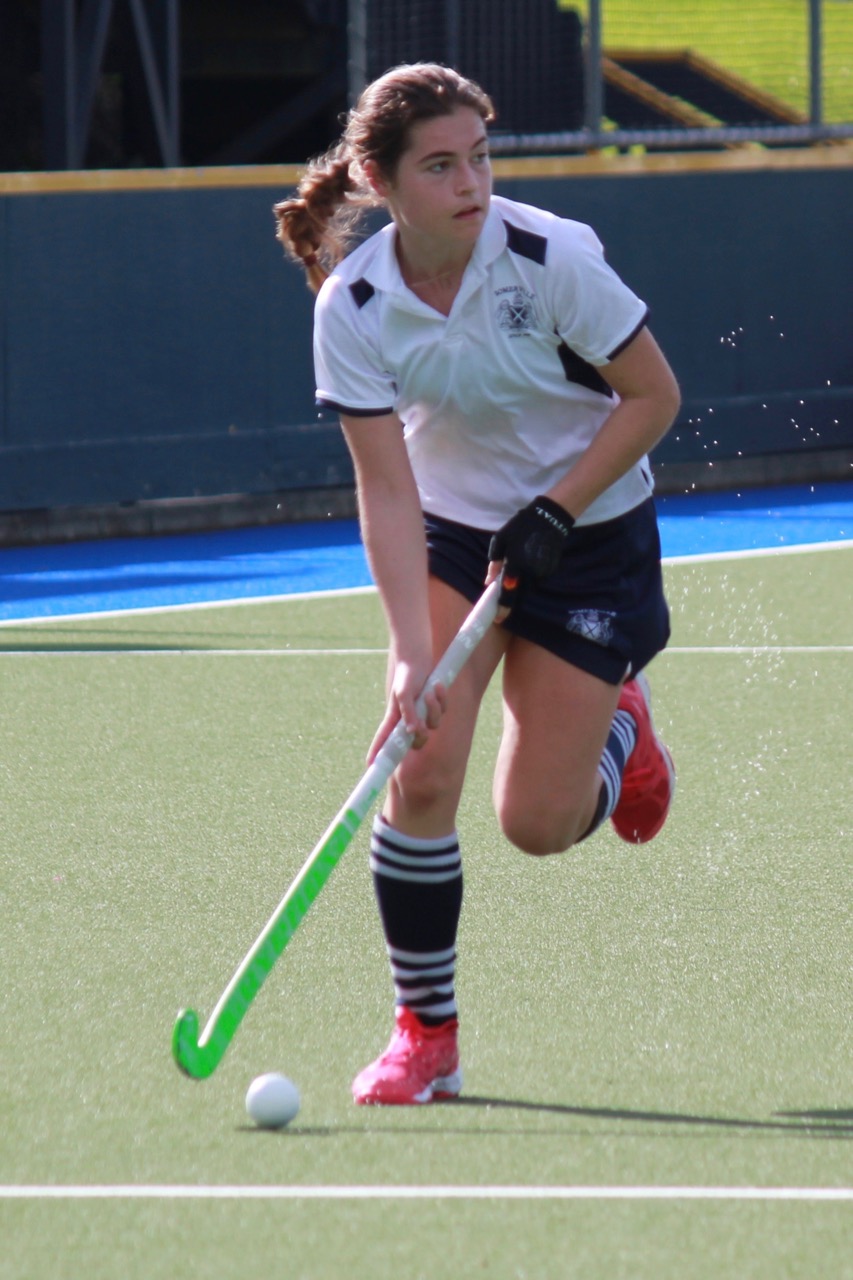 Breana Catley (co-Schoolgirl of the Year) "eyes up and scanning". 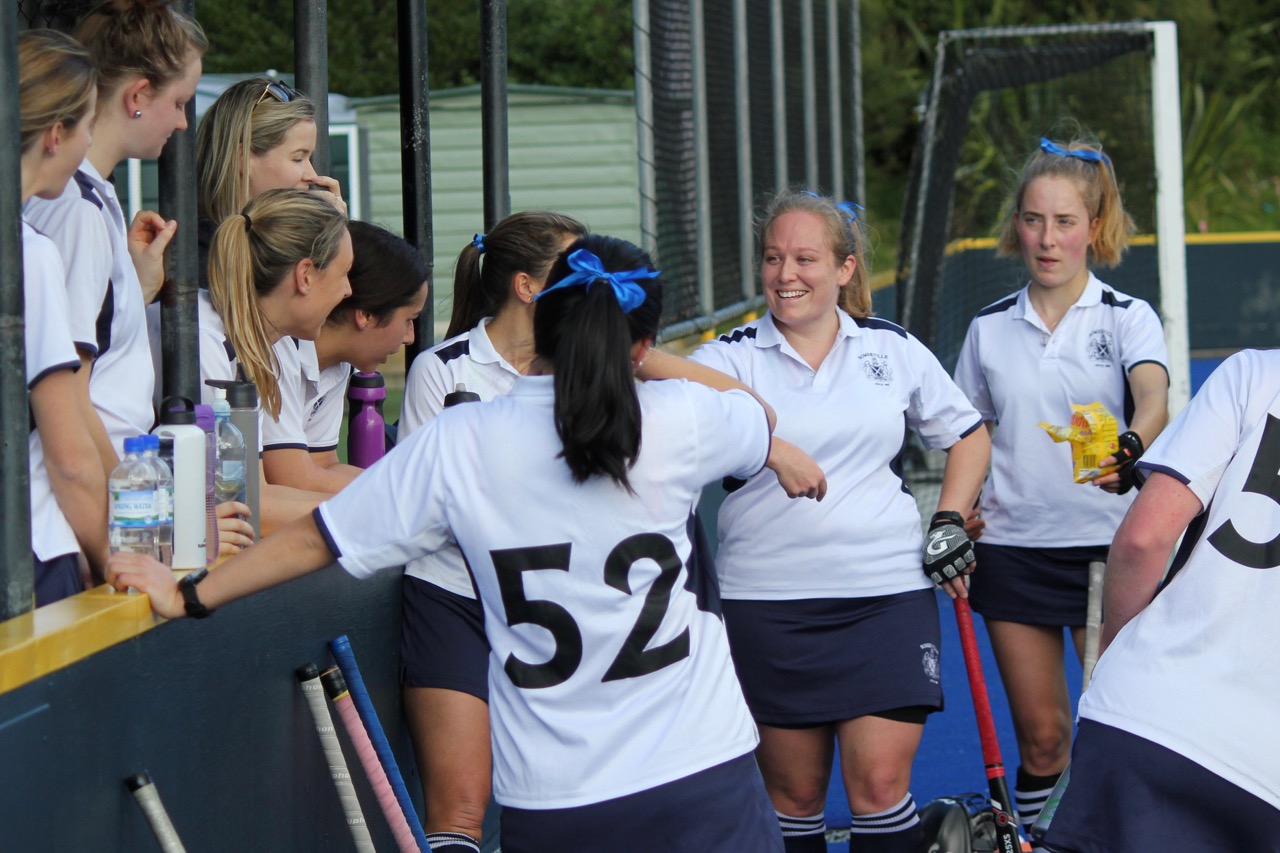 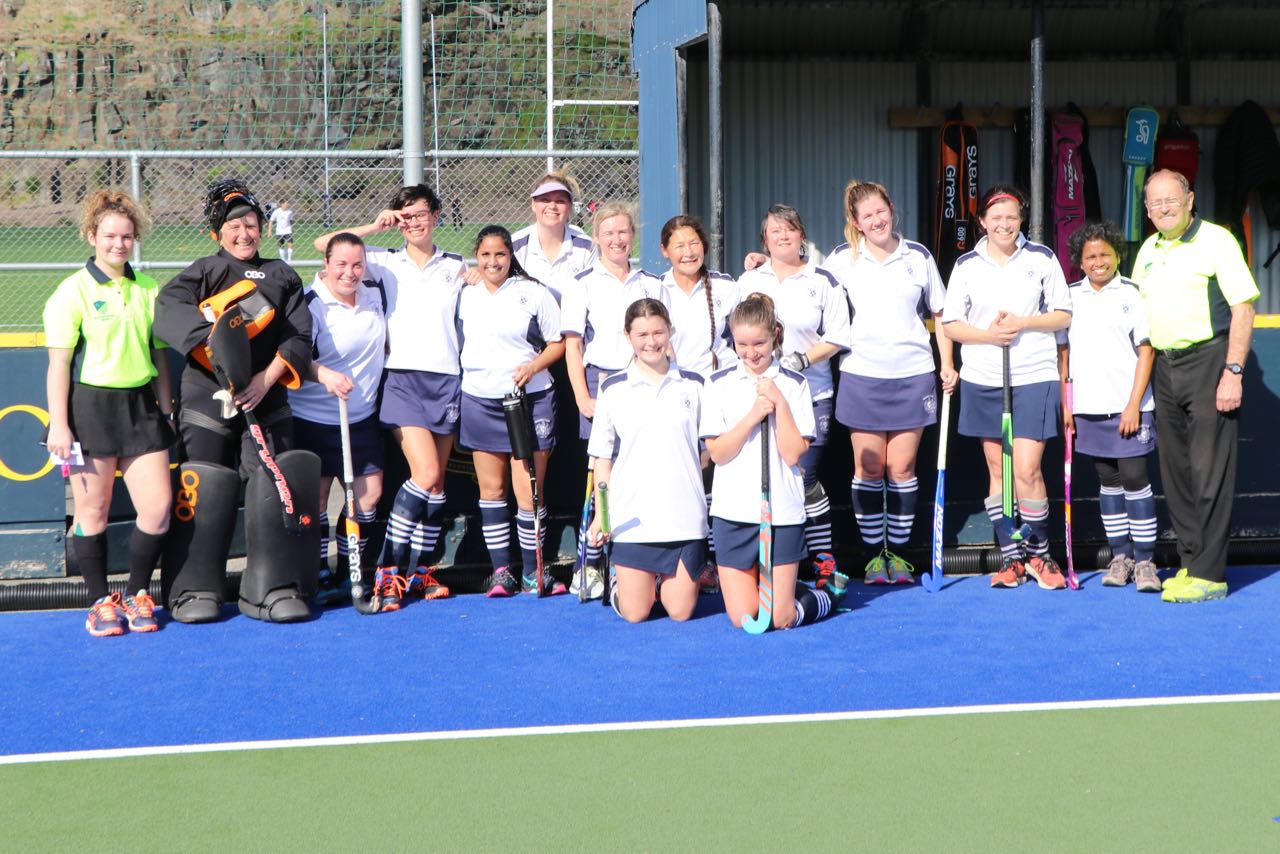 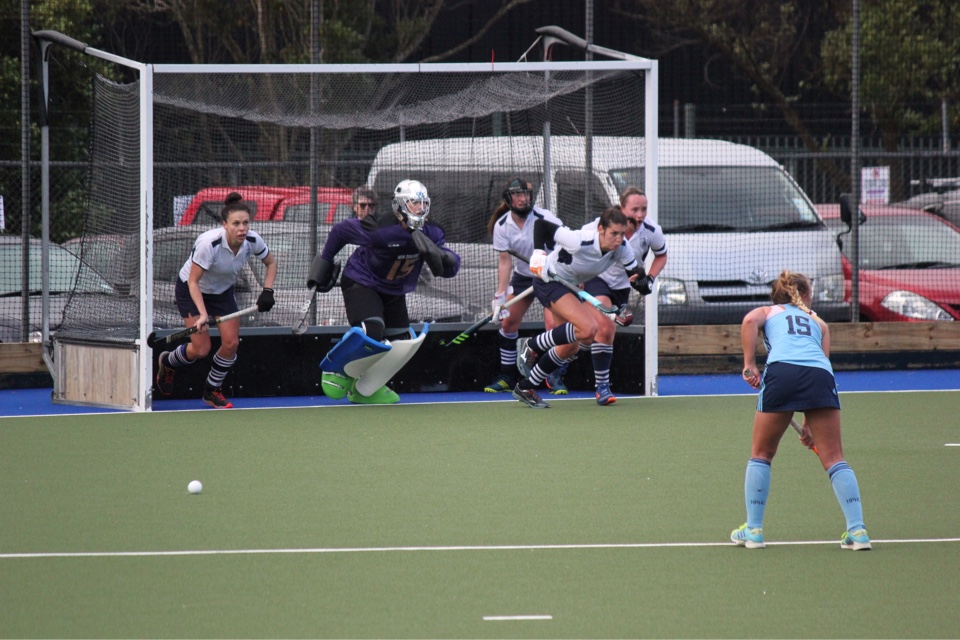 Premier Ladies "all concentration" vs Howick.