It is with deep regret and heart that we advise of the passing of Colin Hodge on Friday, 20 January 2012.

He had many friends in the club and throughout the CSJBA. He will be sadly missed by all. His passing is a very huge loss to the local baseball community.

His tireless work and love for the club saw him receive the ultimate awards of Club Patron and Life Membership.

Our deepest sympathies, condolences and prayers go out to his wife Gayle and to the Hodge family at this difficult time.

A celebration of the life of Colin Hodge will be held
on Friday, 27 January 2012 at 10.00 am
at St Catherine Labouré Parish Church
123 Gymea Bay Road, Gymea
Thereafter, the cortege will proceed to Woronora Cemetery

In memory of Colin Hodge 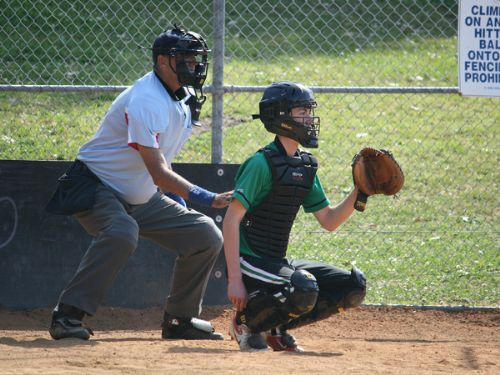 Col was admitted into hospital in late October for a routine examination.

Unfortunately, whilst in hospital, he contracted an infection and, as a consequence, he became very ill.

The infection began in his liver and rapidly spread through his body. His condition deteriorated quickly, resulting in him moving into intensive care.

Just prior to the Christmas period, his kidneys shut down and he was put onto dialysis. He was being fed intravenously through a nasal/gastro tube and, to assist his breathing, he was fitted with a ventilator. He was receiving massive doses of antibiotics to counter-attack the infection.

It was hoped that he would overcome the infection and would be able to withstand the trauma of yet another liver transplant (he had already had 2 liver transplants in the past).

His son, Lachlan, flew home from America last week to see his Dad. Unfortunately, Col wasn’t able to acknowledge Lachlan’s presence as he was heavily sedated. It is believed however that Col was receiving the information.

Last Thursday, 19 January 2012, he took a turn for the worse. His wife, Gayle (who had been at RPA almost 24/7), went into see him that morning. The children joined her at midday, and thereafter the doctors began lowering Col's support. He passed away at approximately 4.30pm.

One of the best Umpires, a St Pat's stalwart, a champion dad and a great bloke who made an enormous contribution to our local community. He was 52 years old. 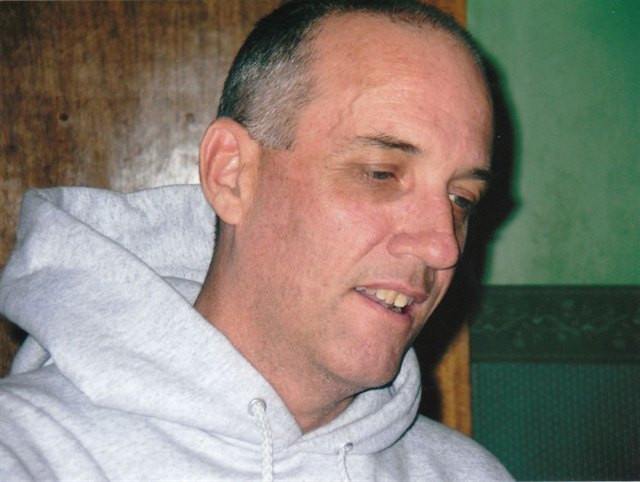