Dear Somerville Families
NZ Hockey has of today [19th March 2020], suspended all hockey until Saturday 2 May 2020 (see communication on our home page) due to Covid-19.  Therefore, all Somerville hockey activities including our junior trials are postponed until further notice.
This means we will not be able to complete our trial process for our Juniors or have our Funsticks Muster (please note our Funsticks are not graded).
For team placement of returning players, we will use the data collected at our first trial, information on last years team and input from our Coaching Director, Simon Norton who oversaw the majority of training's last season.
For team placement of new players, we will use the data collected at our first trial and may be in contact with you directly discussing placement.
For those of you new to the club that were not at the first trial, we also may be in contact with you directly discussing placement.  Please wait for us to contact you.
This will mean for all players. that our Junior teams will not be finalised at the start of the season.  We will be allowing the first 2-3 weeks of the Auckland Hockey Competition commencing in May to finalise our teams and there may need to be some changes to team selection to ensure your child is placed in the right team.
We ask that you please trust in this process and our selection.  Our selectors and Junior team are very experienced in the sport of hockey and will endeavour to do their best to place your child in a team.
Please note at this time we have a hold on our membership and that we will not be able to reply to individual emails regarding this.
Please bear in mind before you email us with concerns or queries, that we are volunteers (with jobs and families) and we just do not have the capacity to reply by individual email. The club will keep you informed either by updates on our club website or email directly. 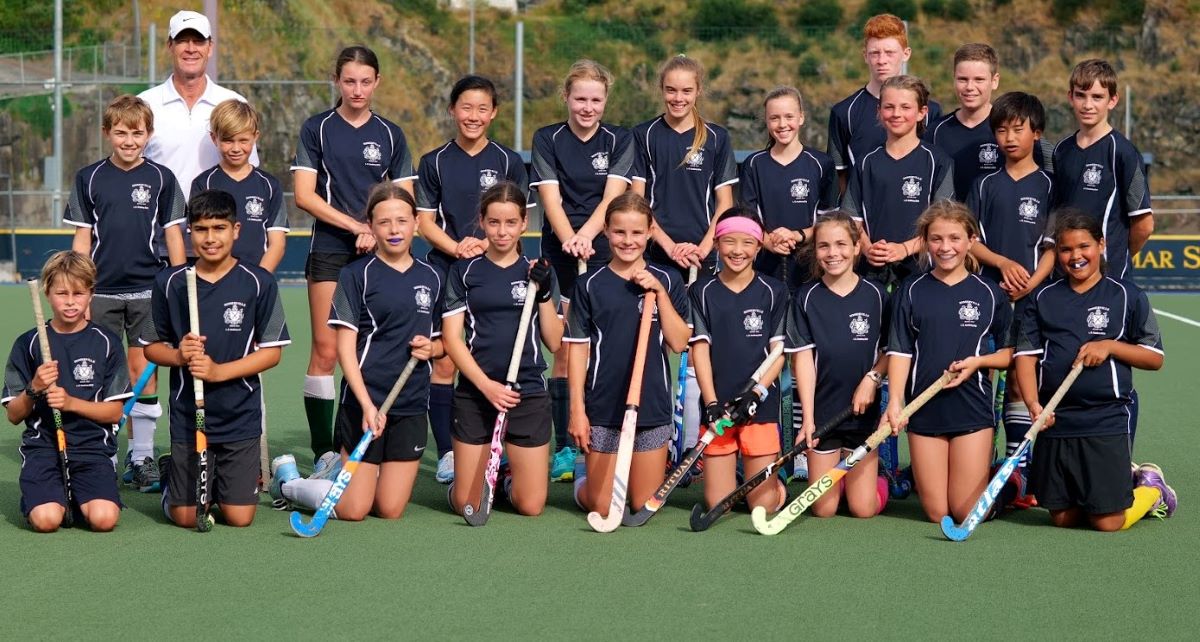 Somerville HC Junior academies came to a close this week. Both squads will break for the summer before completing their 4 week pre-season programme in February. The LG (Lion/Greyhound) Academy will be tasked with a physical programme and will be tested when they reconvene. 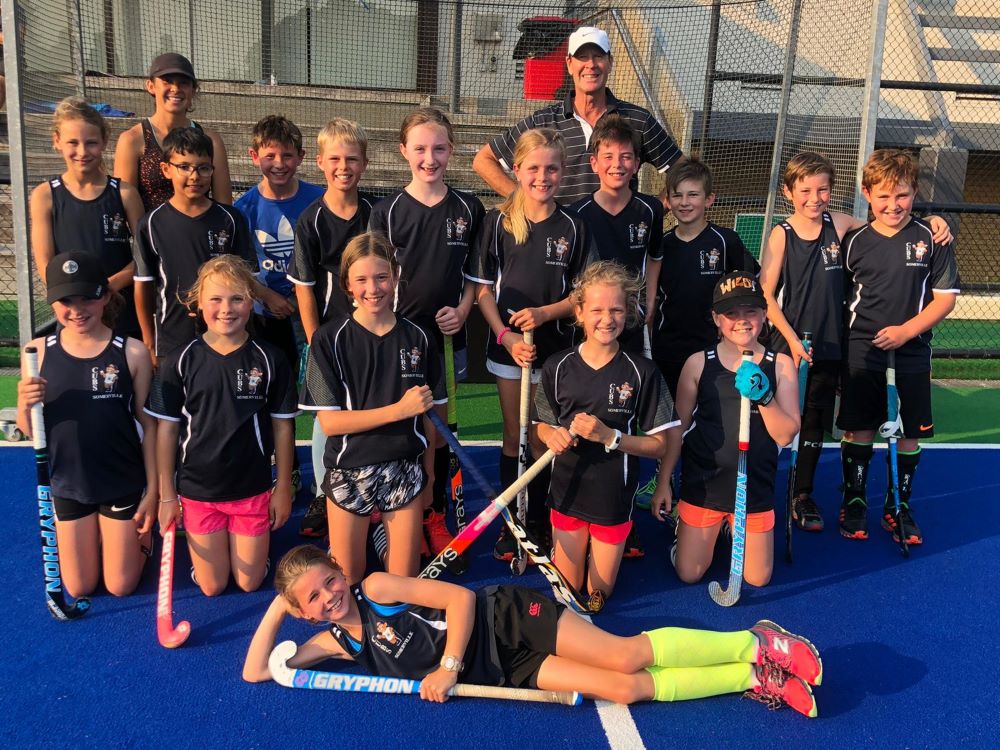 Auckland Grammar pavilion once again provided the venue for the Somerville Junior Prize-Giving. The occasion went smoothly under the guidance of Junior Coordinator Sarah Hills (herself a former Somerville Premier player) and Amanda Burns.

Beginning with our Funsticks and Ministicks the full gathering of parents and players appreciated the seasons efforts from our hard working and enthusiastic coaches. Their ability to upskill, mentor and motivate the children during this season provides the building blocks for the club.

…. along with the contribution over a number of seasons by Caroline Allen was acknowledged with flowers and small gifts of appreciation from both club officials and parents.

Awards for Kiwistick teams and prize recipients were presented by Somerville Premier and NZ U18 players Breana Catley and Hannah Stewart. Both players spoke of their own development through the sport and club, offering advice to the players.

Awards for Kwikstick teams and prize recipients were presented by Somerville Premier and NZ U18 players Josh Irwin and Lucy Bannatyne. The parents were reminded that both these players had played together in the Gold grade only 4 years previously.

The Prize-Giving major awards were presented to …. 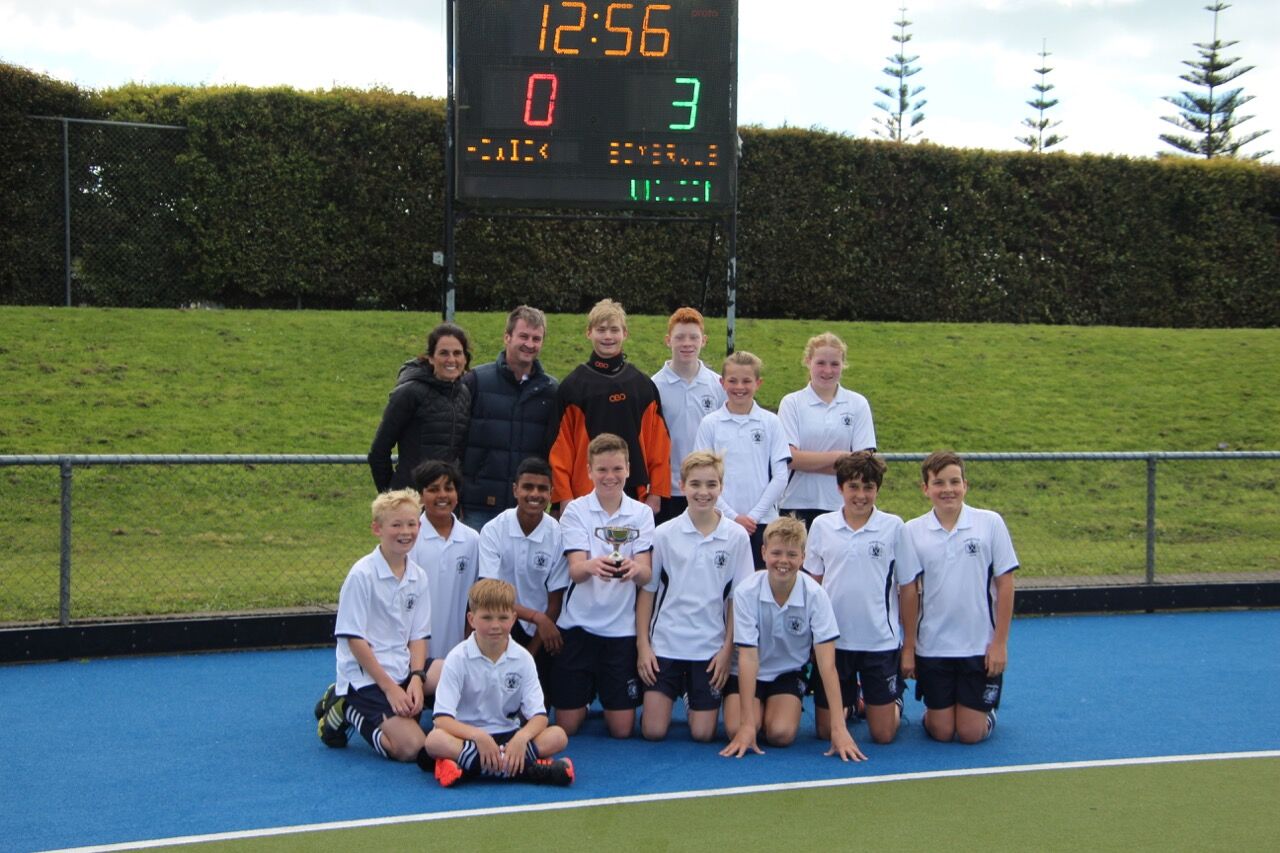 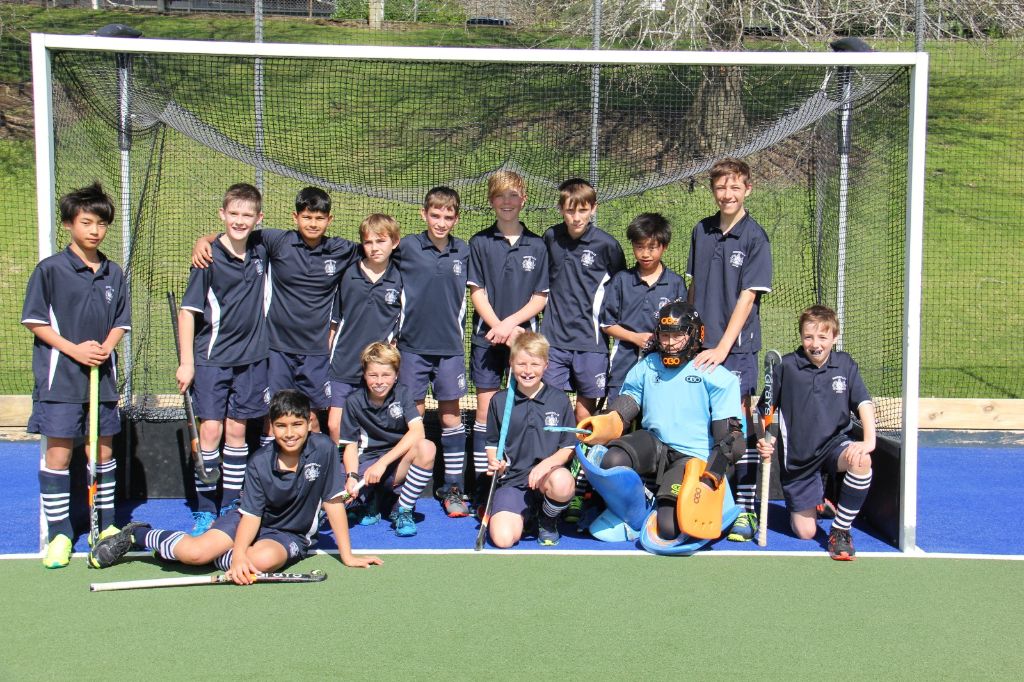 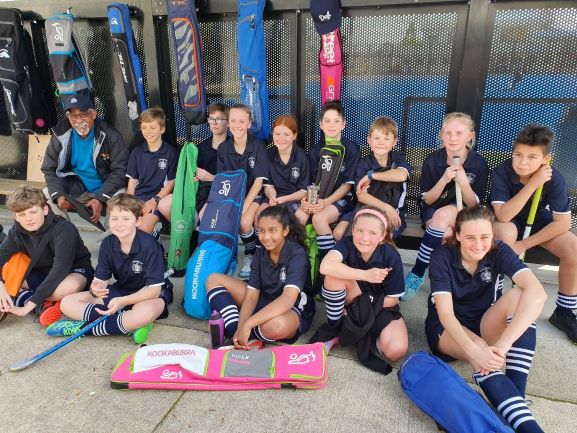 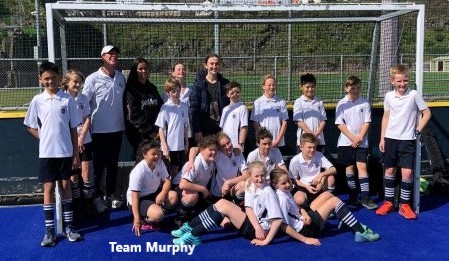 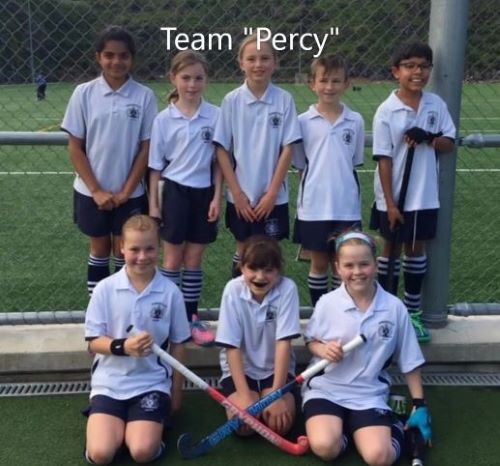 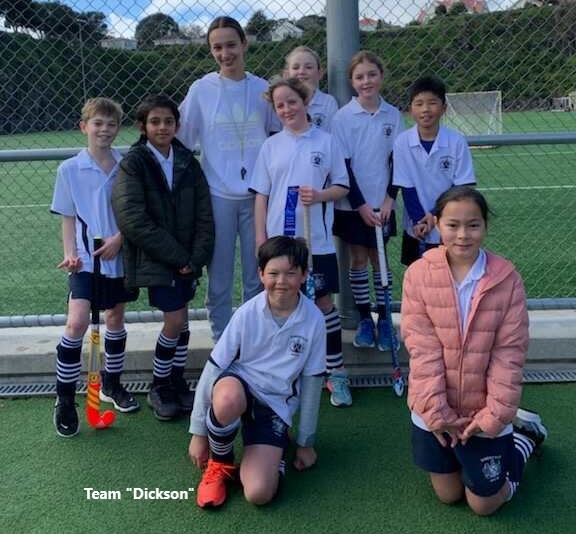 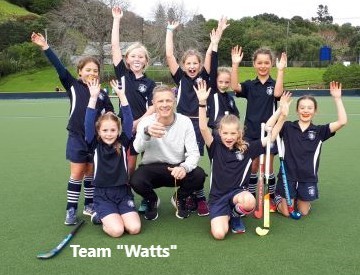 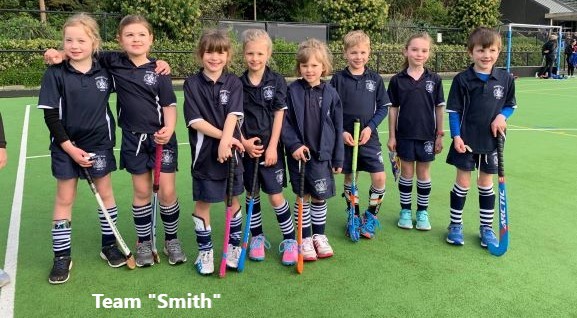 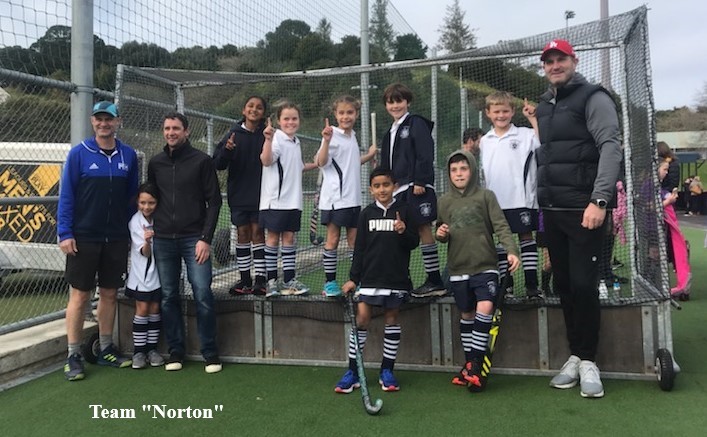