After a rollicking three days of Masters baseball that concluded under blue skies at Ballarat's Prince of Wales Reserve this afternoon, Coburg and Guild took the spoils by respectively winning the 45 plus and 35 plus Victorian Masters Baseball Carnival competitions.

Guild continued its fine Masters form of recent times by taking the 35 plus title over Big Cat Tomatoes to replicate the result that applied at the Pan Pacific Masters in 2010.

While the Big Cat Tomatoes headed the table after the preliminary rounds, Guild did it somewhat harder, getting through to the final on head-to-head after losing an early game to Ballarat and being deadlocked on points with Brown Sox and Preston/Reservoir Buccaneers.

Entering the series with an impressive squad, the Sox lost two games on Saturday – both by a run – to fall just short of a crack at the big one. Debutante teams in this group, Ballarat and Buccaneers acquitted themselves very well for two wins each, while The Bees had a tight game against Ballarat but were under the pump against a few of the other outfits. Southpaw Earl Byrne surely provided one of the highlights for the Bees – and a cause for much mirth in the Ballarat camp - by whiffing Peter Jacobsson, who seemed to have serious trouble against his former teammate.

Looking every bit a baseball team - and also playing in the Victorian Masters for the first time - Guild scored early and was never seriously challenged by the Tomatoes, who continue to represent Masters baseball with great distinction. Both teams can boast players who are still more than capable of acquitting themselves at higher levels.

With long stints in baseball still ahead of them, all teams played out the series in the magnificent competitive but good-natured spirit which characterises Masters.

Well done to all in our junior division!

Already with seven or eight titles under their tightening belts (we think it’s seven, Jex says eight, but who’s counting), Coburg made it two on the trot in 45 plus by going through the preliminary rounds undefeated before dispensing with Big Cat Tomatoes.

In seriousness, we believe that Coburg has now won nine of the thirteen titles that it has contested - an outstanding effort by a group of committed baseball persons keeping the Coburg identity and memories alive after the great club's unfortunate demise earlier in this millenium.

While Big Cat Tomatoes had a couple of quality wins early on, it’s fair to say that pitching depth was tested after they threw everything at Golddiggers on the Sunday morning as both teams strove to qualify.

Although the wording of a particular rule caused some confusion over who should play against Coburg in the Grand Final, the fact that three teams were locked on four and one – Big Cat Tomatoes, Golddiggers and Melbourne – was evidence of the competitiveness of this division.

Old Carnival stagers Fitzroy picked up two wins, as did new kids on the block in Preston/Reservoir Buccaneers, while Tassy Tigers, Sandringham and Newport all tasted success. First-time entry Bendigo Dragons had a belated win – over Newport – and is already hatching plans for next year’s Carnival.

Returning to Ballarat after being staged in Geelong for eight years, the Carnival attracted sixteen teams – three more than last year – and it was a massive challenge for the local association and the Ballarat Brewers club that supplied the catering. There were a few tired but contented people around Ballarat on Sunday night. They can take pride in knowing that they continued the great traditions of this Carnival and helped offer a fun sporting experience for the players, their families and supporters.

While the Ballarat Baseball Association will be seeking feedback on the event to help in planning for future years, Carnival organisers extend their sincere thanks to all of those who made a contribution – team managers, umpires, scorers, local clubs (especially Ballarat Brewers), a supportive Council and the local media.

Anyone unsure of what Masters means to so many of our mature-aged baseball players need only take a glance through the images taken at the weekend to grasp the enjoyment and the engagement that it offers in the autumn of our sporting lives.

There has already been some discussion about where the Carnival will be held in 2012 – Ballarat or Geelong. While Geelong does a magnificent job in hosting a range of baseball events, the Ballarat Baseball Association and the City of Ballarat are known to be interested in backing up again next year.

A decision is expected to be made and announced within the next month to allow plenty of time for planning.

Best wishes to all. 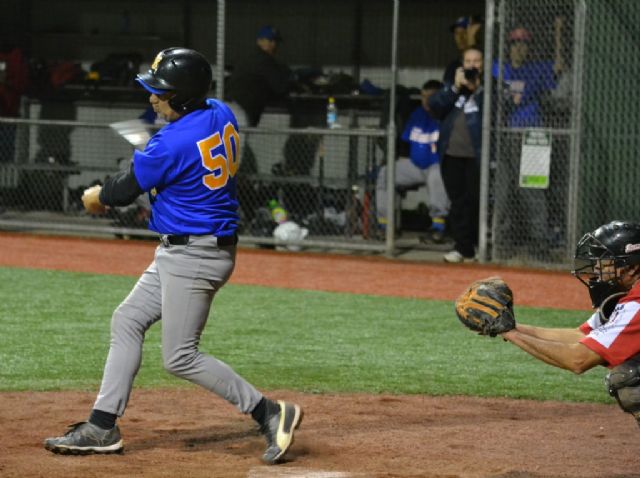 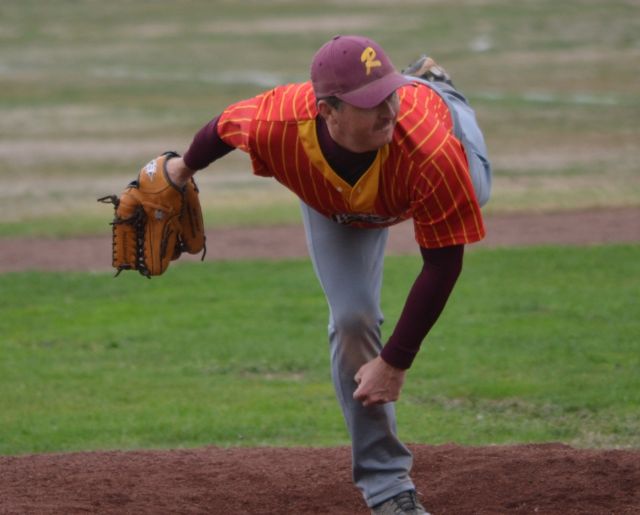 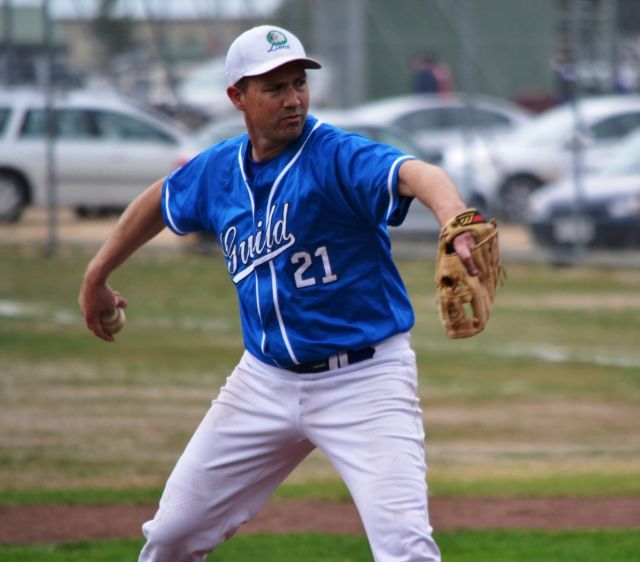 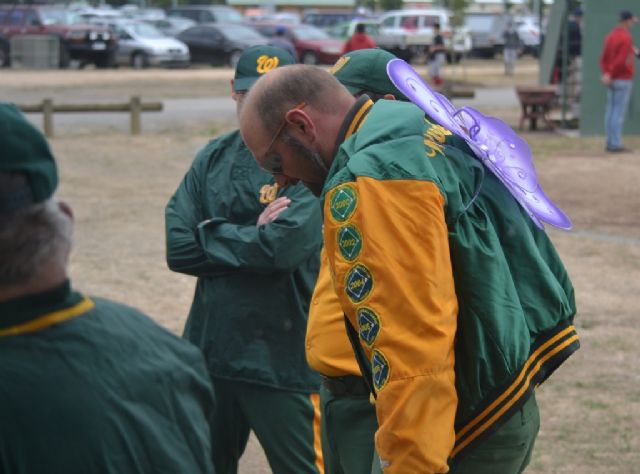