The sixteenth annual Victorian Masters Baseball Carnival was wrapped up in perfect weather conditions at Ballarat's Prince of Wales Reserve.

For the first time in its lengthy history, the Carnival was split into three divisions – 45 plus Division One, 45 plus Division Two and 35 plus. The restructure seemed to work a treat, with the competition in each still wide open until Sunday morning games.

For the second year in a row, Big Cat Tomatoes, Coburg and Melbourne all finished with four wins and a loss, with the Demons again unlucky in missing the Division One final on percentage. Picking up two wins, Buccaneers were a threat to each of their opponents, the iconic Golddiggers scrambled a solitary win and Fitzroy – one of the founding teams - went winless for the first time.

“We’re shattered,” Fitzroy Manager Colin Richardson said as he sought to console his charges and keep his emotions in check.

“Gutted. I don’t know how we’ll ever recover from this setback. Maybe we never will," the fireballer mused.

While the Lions of the northern suburbs variety may have been tamed, not so for their feline counterparts - again wonderfully led by the combative Mick Wearne up against sometime teammate, sometime opponent in Peter Jex Locklier.

Always a tough competitor, Big Cat Tomatoes downed multiple winner Coburg 5-4 in the 45 plus Division One final. It was the third title win for the Big Cat Tomatoes in the senior division, one set up with a five-run first innings before the Cobras hit back to make it a real contest.

Although they struggled in Ballarat last year, Sandringham Royals capped off an already terrific club season with the 45 plus Division Two title by blasting seven in the first and holding off Newport Rams 14-9. This followed a second placing for the Royals in the Baseball Victoria Summer League Masters.

Winning four of six games played, the Rams almost fleeced their rivals in a dramatic improvement on last season, Bendigo took third after starting and finishing the series strongly, Tassy Tigers were fourth – with two wins – and the first Bees 45 plus team showed plenty of sting around the Ballarat nightspots but couldn’t quite carry it into the daylight hours.

While Masters baseballers are known for taking the mickey out of each other – and out of themselves – this event invariably produces some high quality and thrilling play. None more so than in the 35 plus final, where Guild defended its title with a 3-2 result over Big Cat Tomatoes in an extra innings decided by the tie-breaker.

Former New South Wales Claxton Shield pitcher Dave Rosser held the Guild bats in check over his four-innings stint before the Geelong outfit chipped away at a two-run deficit and took the lead in the top of the extra inning to produce an exciting result to a terrific game.

With three wins, a star-studded Brown Sox side finished third after downing the Bees – who won their first two and finished fourth – while Buccaneers, Brumbies, Wanderers and home team Ballarat all notched a win in the series.

A special mention to first-timer Wanderers, who took the road trip from the Sunraysia district, looked resplendent in their green and gold and finished the weekend with a thumping win – one that had the boys celebrating in style.

Congratulations to all teams, officials and supporters for delivering another magnificent weekend of Masters baseball!

Thank you to the local clubs, the catering team and the volunteers. Although there is certainly some work involved in managing the Victorian Masters as it continues to grow from year to year, one can never be in doubt about the worth of this event – one that creates such enjoyment, healthy participation and social engagement for older people and their families in the sport.

Well done and best wishes to all. 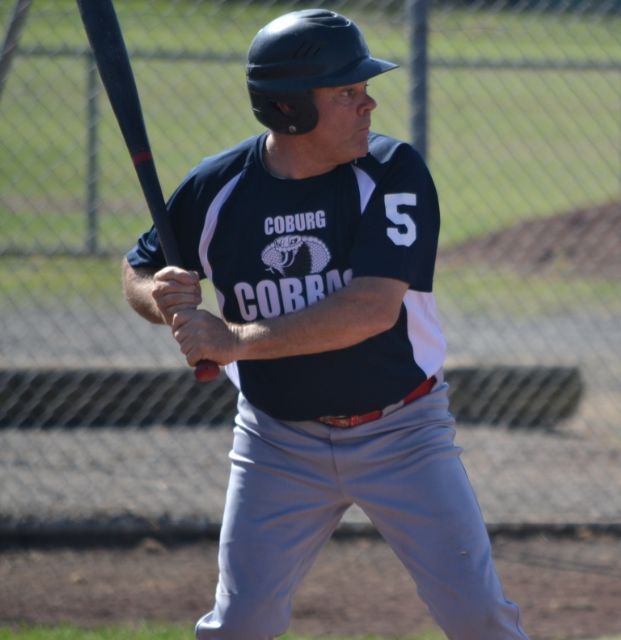 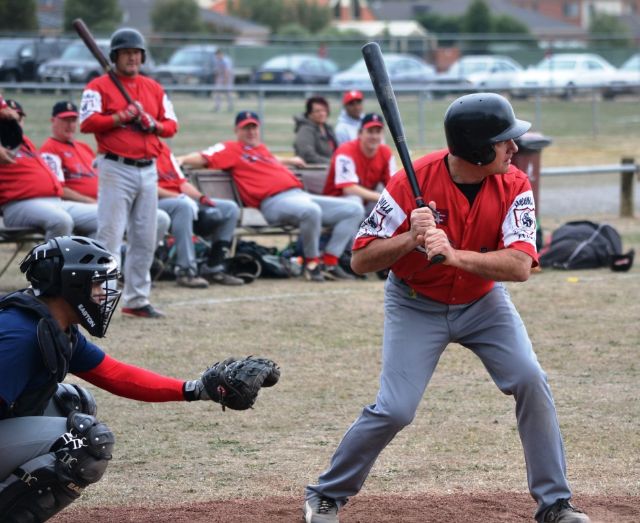 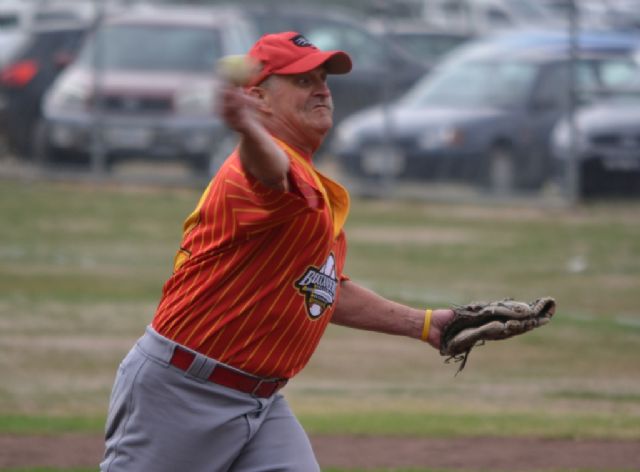