It was a great Carnival for the felines in Ballarat this year, as Big Cat Tomatoes snagged two titles and Fitzroy recovered from a deficit to edge out Wanderers in the final day of Victorian Masters competition.

It was an incredibly tight final day of three with all three age groups going right to the wire to decide who would play off for bragging rights - and our very mildly coveted perpetual shields - in the afternoon deciders.

Two-time champion Guild Lions went through its preliminary games undefeated in the 35 Plus group, but was outgunned 11-5 in the final by Big Cat Tomatoes – who staged a remarkable form reversal and have taken the local bookies for plenty after dropping their first two games. The win atoned for last year's second placing for the Big Cat Tomatoes, who have won five of the ten series played in the junior age grouping.

An ever-competitive Buccaneers - with a customary army of supporters - just missed the play-off game and Brown Sox was well in the hunt for a berth ahead of regulars in Brumbies and The Bees.

Qualifying as home team for the 45 Plus Division Two final, Fitzroy - one of the Carnival's founding members - held off Wanderers 7-6 after the Sunraysia boys had taken the lead in the top of the last.

For Fitzroy, it was a first Carnival title in seventeen years - arriving by that solitary run against a team that has been an exemplary addition to this event. With Big Cat Tomatoes, The Bees, Rams and Tassy Tigers all posting two wins, this division was tightly contested throughout - aside from providing more than its reasonable share of entertainment.

Perennial rivals Coburg and Big Cat Tomatoes won through to the marquee event – the 45 Plus Division One final – after Buccaneers had threatened to upstage both.

In a pitcher-dominated contest that stretched just seventy minutes for the regulation seven innings, Big Cat Tomatoes quelled the Coburg offence and themselves did enough with the stick to nail a 2-0 victory in one of many terrific games played over the three day series. For the winner, it was two on the trot and a third title since team rebranding several years ago.

The elder Buccaneers team finished in third, while Melbourne won a couple of games and the Golddiggers pinched a last round win over Bendigo Dragons, who performed admirably in their Division One debut.

Well done to the winners. Congratulations to all teams, in all divisions, for orchestrating another magnificent Masters event that the pundits are already describing as “the best ever” of the seventeen occasions that it has been played.

By any measure, the 2013 Victorian Masters Baseball Carnival was another superb and uplifting event that is a dead-set credit to all organisers, players, officials and the Ballarat clubs who have been actively involved. Special thanks and congratulations are extended to host club Ballarat City Brewers for embracing the spirit of Masters baseball and delivering the service with such grace, efficiency and good humour.

The Carnival will return to Ballarat in the autumn of 2014. Dates will be confirmed and posted in coming weeks.

Thank you, all, for continuing to fly the flag for Masters baseball and to demonstrate the fun that team sport brings to our lives. 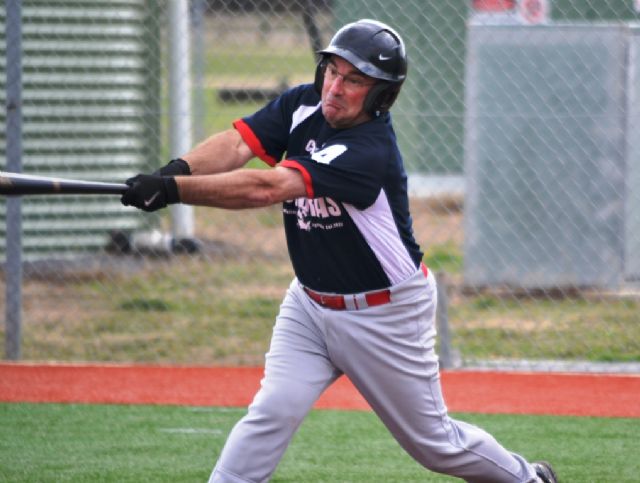 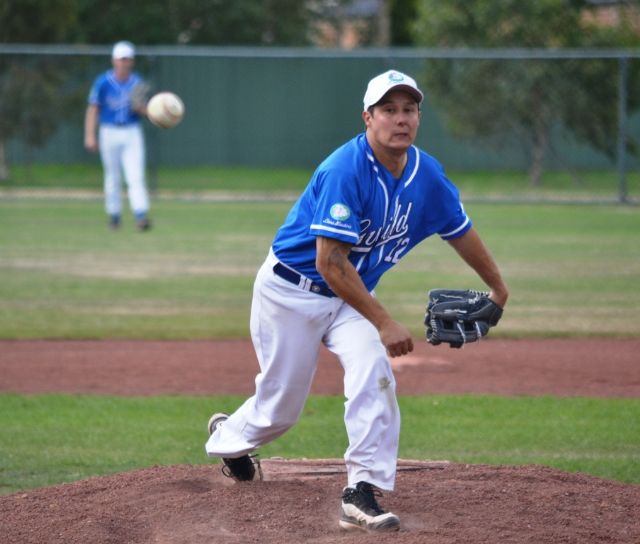 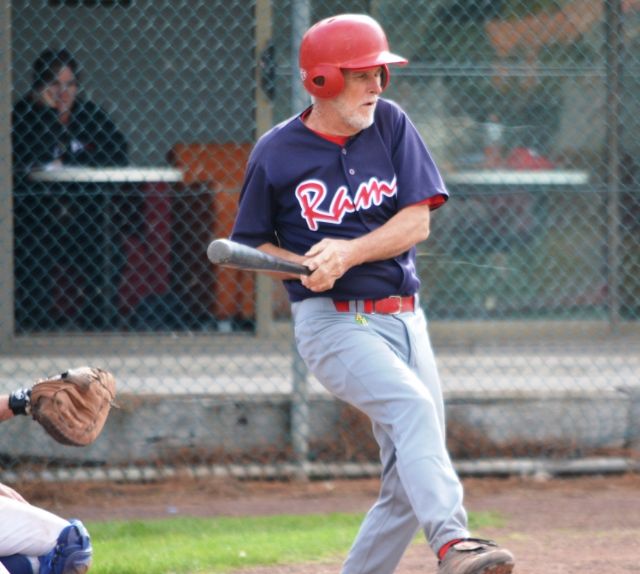