Every athletic meeting needs people to help run the event smoothly and efficiently.  This involves everything from raking a sandpit to ensuring event rules are adhered to.

As an official you can get to meet many of the stars in our sport.  You could have been the person to retrieve the shot put that Valerie Adams threw at the National Championships when she became the first New Zealand woman to put over 21 metres!
Most of New Zealand's top officials started by jumping over the fence to give a hand when their children were competing. The friendships they have made and the good times they have had seen many of them stay in the sport and progress through the grading. Over the last decade New Zealand's top officials were made International Technical Officials which gives them the ability to officiate at major international meetings. Two of these officials officiated at the Melbourne Commonwealth Games. One was appointed to officiate at the World Junior Championships in Beijing.
Whether you wish to gain enough knowledge to assist at your local events or want the opportunity to potentially travel the world and meet the athletic champions your assistance as an official is vital for the sport of athletics.
To find out more about becoming an official contact your club committee or Athletics Southland Officials Coordinator. 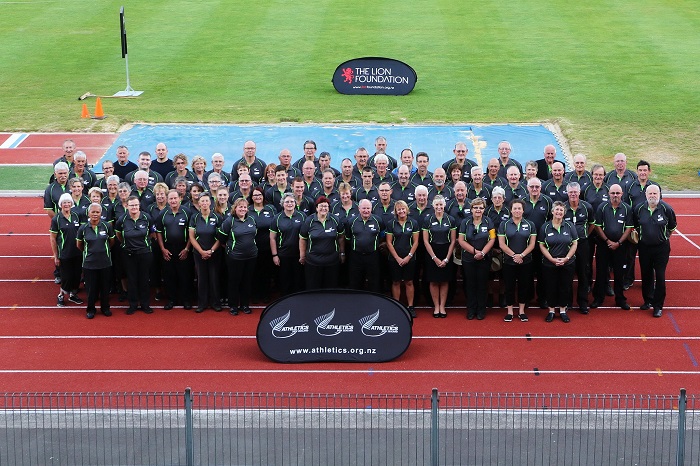