The eighteenth Victorian Masters Carnival was wrapped up in Ballarat on Sunday after titanic struggles to qualify for the afternoon playoffs.

While finalists for 45 Plus Division One had effectively been decided by Saturday evening, 45 Plus Division Two and 35 Plus qualifying games both went to the wire – with computations and permutations still going on until the last pitch of the last innings of the last game prior to playoffs.

Celebrating their twentieth year as a Masters entity, Golddiggers engineered a fairytale result with a 3-2 win over reigning champion Big Cat Tomatoes in 45 Plus Division One.

Leading the 45 Plus Division Two group throughout, Sandringham capped off the weekend with a 3-1 result over Fitzroy, which was out on its feet after a marathon extra innings morning game.

Entering the 35 Plus Division as a series favourite, Guild lived up to the hype with a powerful 11-6 result over a gallant Buccaneers, which qualified for the showdown in an enthralling three-way go with Brown Sox and Big Cat Tomatoes.

Well done to the winning teams (see below). Hearty congratulations to all seventeen teams for participating in another memorable and uplifting Masters baseball event.

We extend our thanks to host club Ballarat City Brewers, who did a magnificent job with catering and general maintenance of the facility over the weekend. We thank the Alfredton and Mounties clubs for presenting their grounds in pretty decent conditions given issues with water supply over summer and we extend our appreciation to City of Ballarat on continuing to support Masters baseball.

Thank you to our band of umpires, to scorers and to the club volunteers who helped out in a myriad of ways over the weekend.

While the series was another unqualified success, we can always get better at what we do. There were a couple of concerns that arose over the weekend, prompting us to re-think certain playing conditions, length of games, age qualifications, venue and the like. Team managers and players have been invited to provide input and offer suggestions that will help strengthen competition structure and help meet player needs and expectations into the future.

The 2015 Carnival has been tentatively set for Friday 27 March to Sunday 29 March, with a fall-back option of 17-19 April should there be an issue with the earlier dates. Dates and venue will be confirmed in the next four to six weeks.

Congratulations, again, to all players, officials, volunteers and families who continue to support Masters baseball with such enthusiasm.     CARNIVAL IMAGES

DAY ONE:     ACTION APLENTY ON DAY ONE 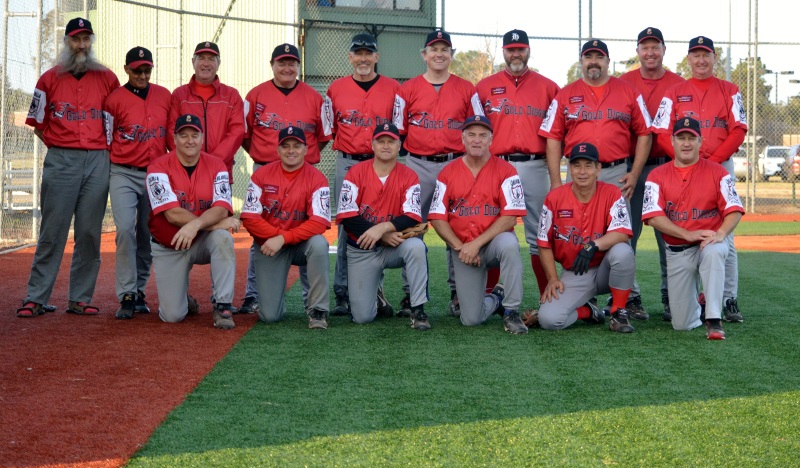 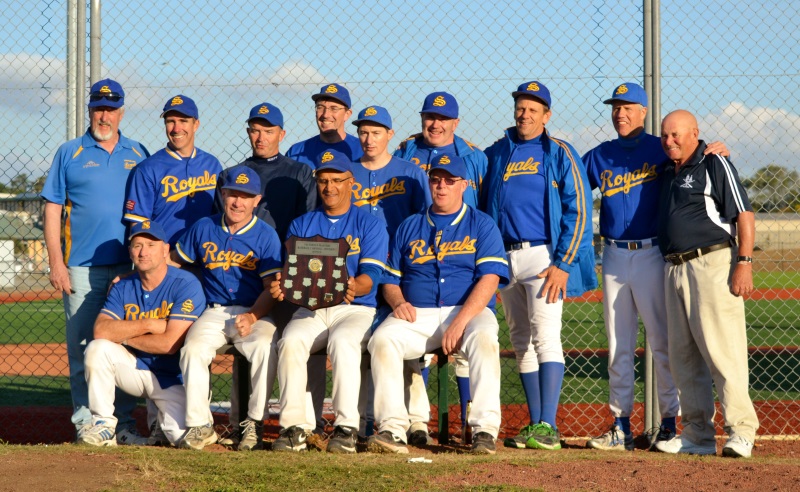 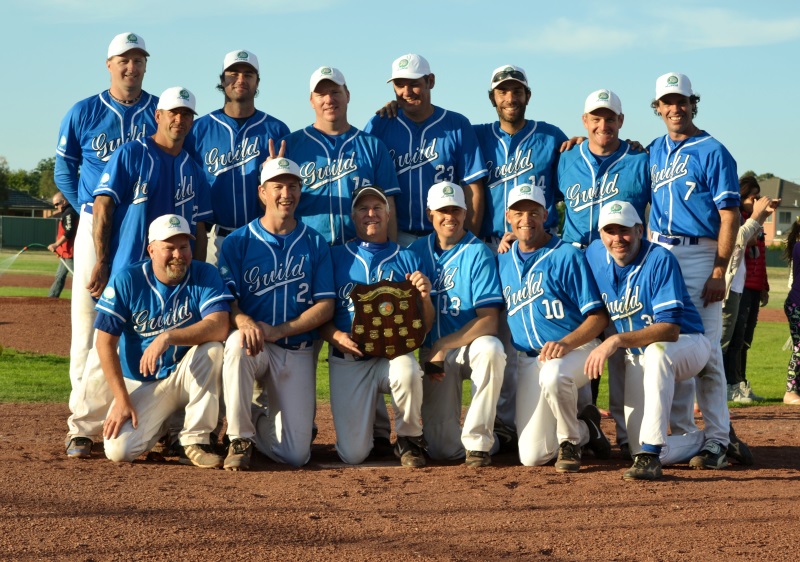 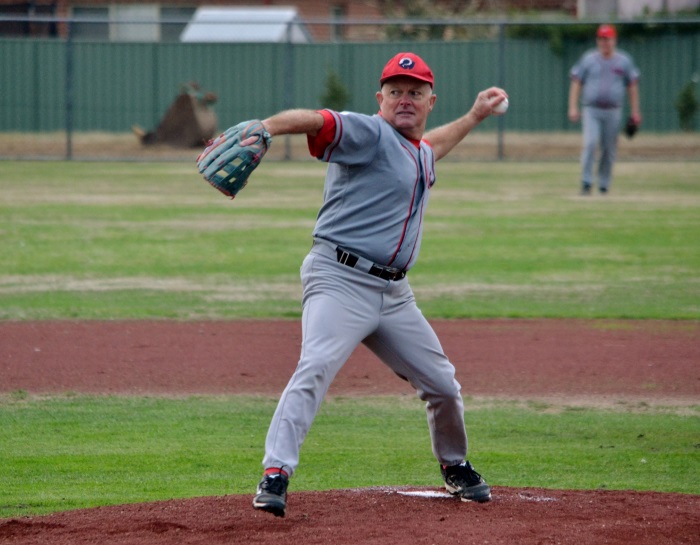