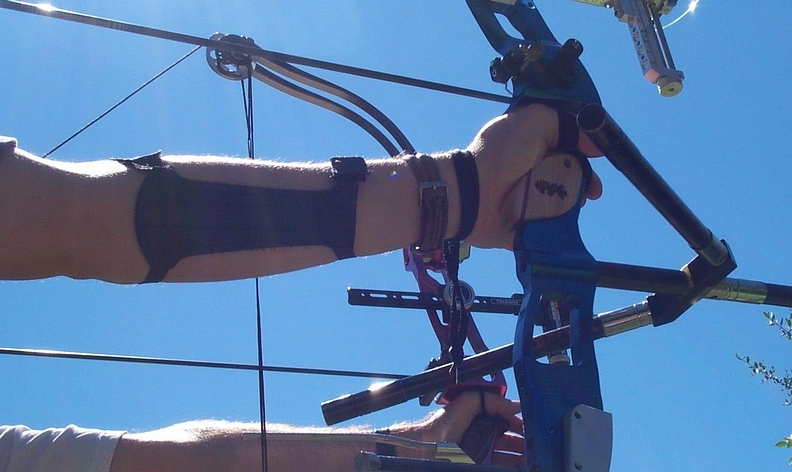 The Club has a relaxed and family-friendly atmosphere, with over 100 members.

The venue is a bushland setting, with the course straddling Viaduct Creek. Koalas are regular visitors to the eucalypts in the valley, which abounds with a variety of birdlife.

The Club appreciates the work of the Friends of Shepherds Hill Recreation Park, which is a volunteer group helping to restore the greybox grassy woodland.

The Club is aligned with World Archery, being affiliated through Archery Australia and ARCHERY South Australia.

Tournaments are hosted by EDEN for ARCHERY SA from time to time and are open to all affiliated (& Alliance - 3DAAA/ABA/TAA) Clubs and their members.

On days of extreme fire danger issued by the CFS, DEW may close some (or all) national parks or reserves in the interest of public safety. Parks and reserves may also be closed because of a bushfire or because of a prescribed burn or other fire management works (such as slashing).

To see whether the Shepherds Hill Recreation Park Park is closed, its pays to CHECK HERE first, to avoid disappointment.

The Shepherds Hill Recreation Park is entirely within the

Mother Nature has once again played havoc with planning.

As at 1 December, 2020 our beginner coaching programme is running again......

Updates about the situation will be posted here

Register for an Event